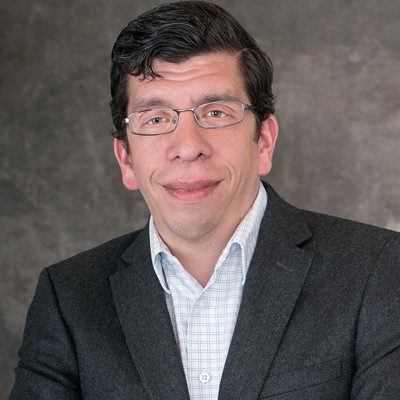 Jay is a code wrangler, software consultant, and owner of Arana Software. He has been developing on the web since 1995, when the Blink tag lured him away from Visual Basic 3, and has been awarded as a Microsoft Regional Director, ASPInsider, and Microsoft MVP. Recognizing that the greatest application performance bottleneck is a developer’s time, Jay’s continuing quest is for frameworks, modules, tools, and practices that make developers stronger, fitter, happier, and more productive. Jay resides in Las Vegas, Nevada. Follow him on Twitter at @jayharris.